KPBS - The Vote - Women Weren't Given the Vote. They Took It. 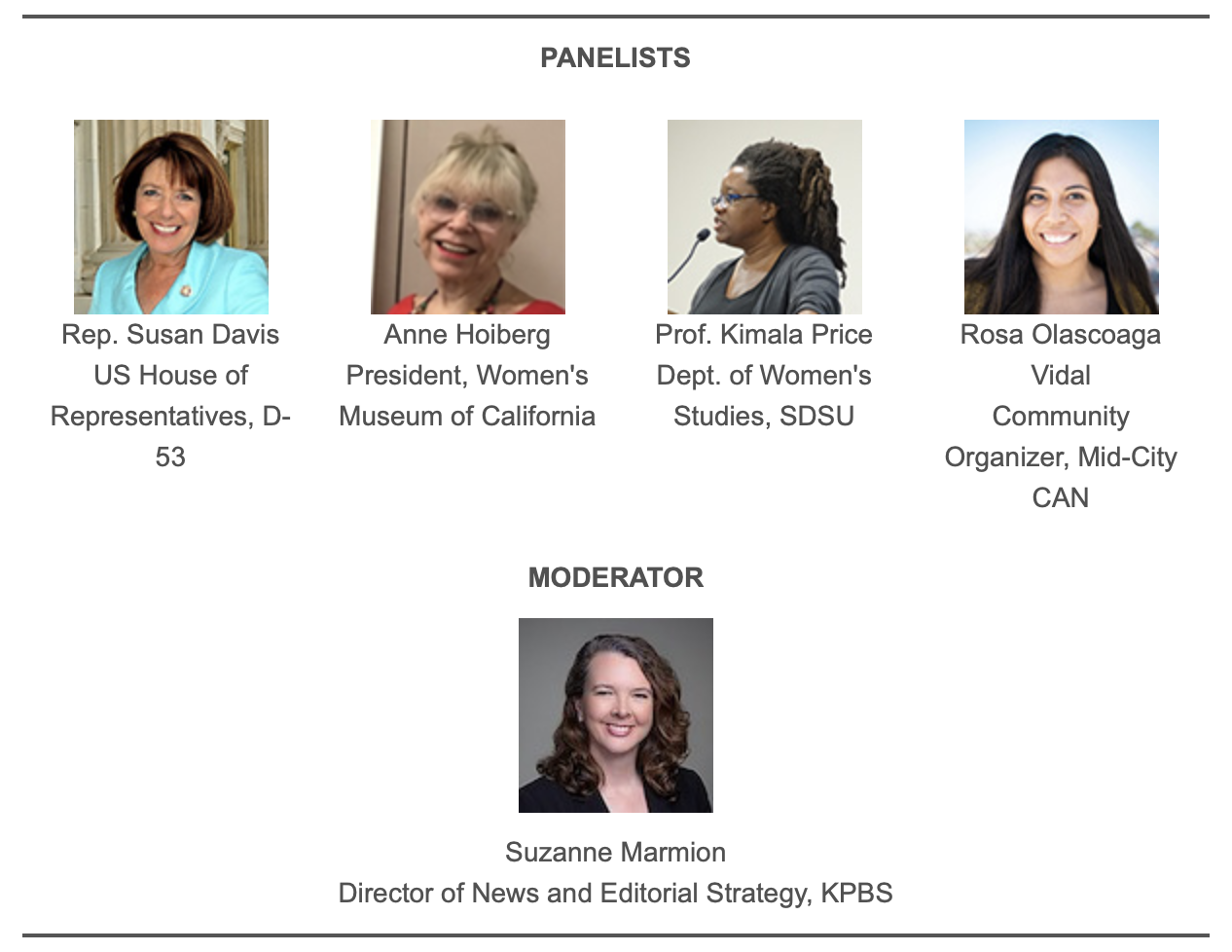 About the film: The Vote tells the dramatic story of the epic — and surprisingly unfamiliar — crusade waged by American women for the right to vote. The Vote delves deeply into the animating controversies that divided the nation in the early 20th century –– gender, race, state’s rights, and political power –– and offers an absorbing lesson in the delicate, often fractious dynamics of social change.  WATCH THE TRAILER